Create compelling stories for your business.

Julie Carr has worked in Media for over 20 years, with experience in television production, PR, print, advertising and digital media. She began her career in London working as a business correspondent for the news agency ‘Thompson Reuters’ covering Africa, the Middle East and Europe, with many trips overseas to cover news and events.

It was this love of travel that eventually led her to change careers and move into television production, working for Thomas Cook TV. When an opportunity to work for a production company in Belfast came up, she returned to Belfast and over the years has worked for RTE, BBC, UTV.  In 2008 she moved to the west of Ireland where she continues to work in television production and have built up the PR side of her business.

She has an extensive knowledge of the Irish media landscape with contacts in RTE, TV3, BBC, UTV as well as independent production companies.  She can write, pitch your story and target the key media contacts to help you gain maximum exposure for your business or event. 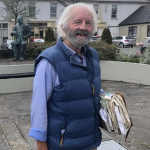 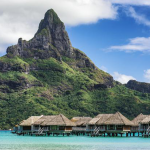 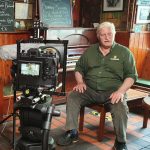 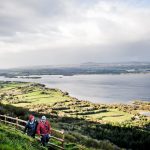